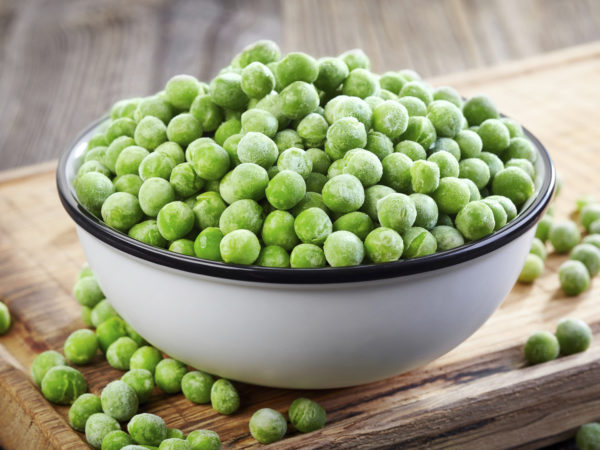 Ideally, we would all be better off if we always ate organic, fresh vegetables at the peak of ripeness, when their nutrient levels are highest. That may be possible during harvest season if you grow your own vegetables or live near a farm stand that sells fresh, seasonal produce, but most of us have to make compromises. Frozen vegetables are a good alternative and may be superior to the off-season fresh vegetables sold in supermarkets.

In some cases, frozen vegetables may be more nutritious than fresh ones that have been shipped over long distances. The latter is typically picked before ripening, which means that no matter how good the vegetables look, they’re likely to short-change you nutritionally. For example, fresh spinach loses about half the folate it contains after eight days. Vitamin and mineral content is also likely to diminish if produce is exposed to too much heat and light en route to your supermarket.

This applies to fruit as well as vegetables. The quality of much of the fruit sold in retail stores in the U.S. is mediocre. Usually it is unripe, picked in a condition that is favorable to shippers and distributors but not to consumers. Worse, the varieties of fruits selected for mass production are often those that merely look good rather than taste good. I keep bags of frozen, organically grown berries on hand year-round – thawed slightly, they make a fine dessert.