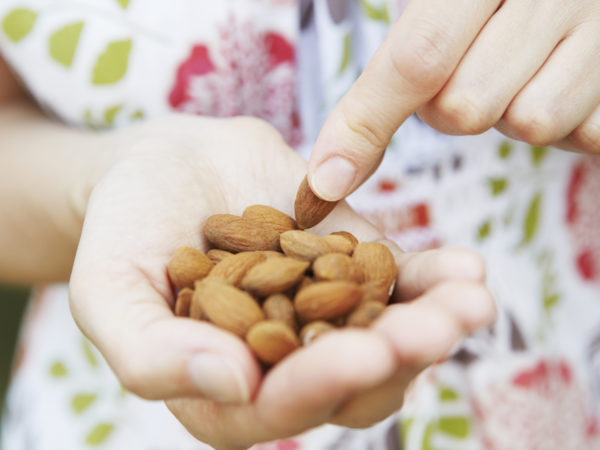 Discussion of the accuracy of today’s calorie counts seems to have begun with a study showing that almonds are lower in calories than we thought. Published in 2012 in the American Journal of Clinical Nutrition, the study suggested that almonds have about 30 percent fewer calories than the published values found on package labels. It showed that an ounce of almonds will give you about 130 calories, not 170 as earlier estimates held. The difference appears to be due to the fact that our bodies don’t absorb all the fat from almonds. The researchers found, in fact, that we excrete a fair amount of it. An earlier study found that the calorie count for pistachios isn’t as high as we thought either, but the difference seen was only five percent.

Meats also may give us fewer calories than we’ve been told, since our bodies expend energy to digest them. However, today’s calorie counts appear to be mostly accurate for starchy carbohydrates, and particularly for highly processed foods.

By way of background, our current method of counting calories is about 100 years old and is known as the Atwater System after the man who devised it. Wilbur Atwater, a U.S. Department of Agriculture scientist is regarded as the founder of American nutrition science. A more recent system has been devised by British nutritional biochemist Geoffrey Livesey, who maintains that the calories we get from protein and fiber are overstated in the Atwater counts. Dr. Livesey’s alternative has been presented to the United Nations Food and Agriculture Organization but has not yet been officially adopted. His method counts not just how much energy (or calories) are available in a food, but how much of that energy the body can actually use, as well as the calories we expend to digest it.

Adopting a new method of counting calories would mean a major, and perhaps confusing, change. Some experts have suggested amending the counts only for certain foods that are harder to digest – like almonds and meat – and leaving the rest alone. On the other hand, Australia already has abandoned the Atwater values as “inaccurate and impractical.”

It would be a mistake, of course, to think you can get away with eating a lot more almonds or meat because today’s counts may be overestimates. Too much is still too much.