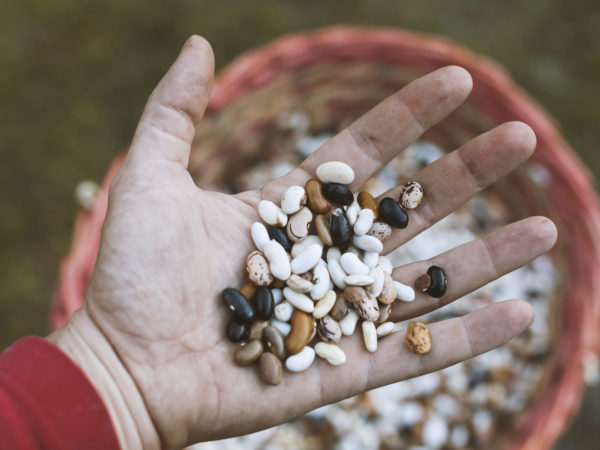 As an Arizona resident, the tepary bean holds a special place in my heart, and in my pantry. But regardless of where you call home, this unique legume should be a staple for you, as well.

The term “tepary” derives from the Papago Indian phrase “t’pawi,” meaning “it’s a bean.” They are native to the Sonoran Desert of the American Southwest and Mexico, where they were domesticated around 8,000 years ago. One of the few beans not descendant from the “common bean” (Phaseolus vulgaris), teparies belong to Phaseolus acutifolius, perhaps the most drought-resistant legume species in the world. Tepary beans are capable of producing a mature crop after only one rainfall or irrigation, having adapted to grow quickly when water is available; in fact, the stress caused by lack of moisture may be what actually triggers tepary plants to fruit.

These small beans come in a variety of colors – ranging from tan or white to gold, black or speckled – and have a sweet, nutty flavor that’s delicious in traditional Sonoran stews and casseroles. Teparies are also an exceptionally rich source of nutrition considering the barren habitats in which they are cultivated. Not only do tepary beans provide more protein than the common beans, but they also contain higher amounts of calcium, iron, zinc, magnesium, phosphorous, potassium, all while causing considerably less digestive discomfort and gassiness than other beans.

How to cook tepary beans: Soak overnight. Drain water and replace with fresh, cold water for cooking. Place on stove and bring to a boil in a pot with a lid. Once boiling, reduce to a simmer, tilting lid slightly to allow steam to escape, and leave to cook for up to 90 minutes, or until tender. 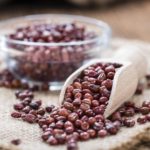 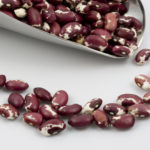