Generosity Can Make You Happy 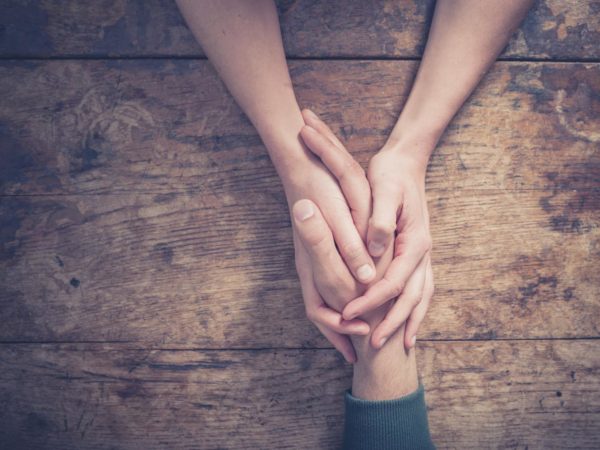 New research from Switzerland has found that being even a little generous can make you happier than people who behave selfishly. Investigators from the University of Zurich recruited 50 men and women and promised them money. They asked half to spend the cash on themselves and half to use some or all of it to benefit others. While participants contemplated their options, the researchers used functional MRI (fMRI) brain scans to measure activity in three different brain areas: the temporoparietal junction where socializing and generosity are processed, the ventral striatum, which is associated with happiness, and the orbitofrontal cortex, where we weigh pros and cons when making decisions. The scans showed that these three brain areas interacted differently depending on how the participants planned to use the money. They also found that simply promising to behave generously activated the altruistic area of the brain and intensified the interaction between this area and the one associated with happiness. Those who made more charitable choices reported greater levels of happiness when the study ended. 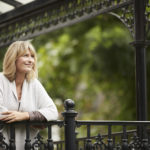 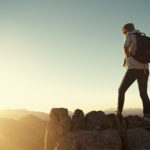 What Is Emotional Sea Level?