Fail Well To Live Well And Be Well 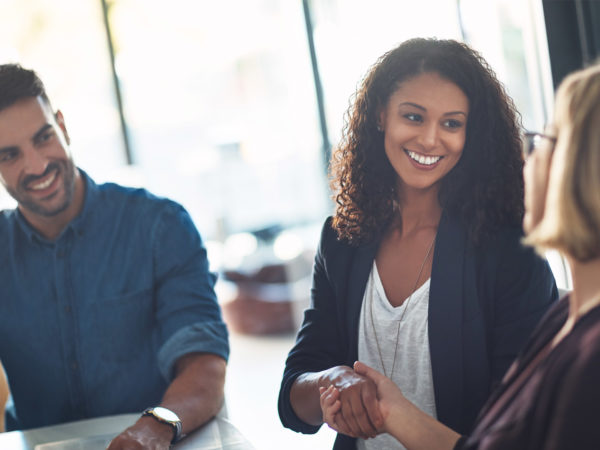 Have you ever failed? Can you remember how many times you have failed? We have all failed, not just once but many times. And the truth is, we will likely fail again in the future. Far from being a reason to be sad, experiencing failure is actually a key part of achieving happiness and success in life. In fact, some of the most successful people in history have had colossal failures, but that didn’t stop them from achieving their goals in life.

Failure is not a bad thing. In fact, it is a necessary part of the path to emotional wellbeing and success in life. The trick is to learn from our failures. Let’s take the example of Thomas Edison. He is famously known for creating the light bulb and he himself has admitted that he failed nearly 400 times before figuring out the right way to construct a light bulb that works. Far from being discouraged by all these failed attempts, Edison said he saw each failure as another key step bringing him closer to his goal.

Theodore Roosevelt, a famous American President, is quoted as saying that “man’s greatest honor is not in never failing, but in rising every time he falls.” This reminds me of a story from ancient Persian mythology. There once was a great king who lost his kingdom and was imprisoned in a dark and desolate dungeon. As he sat there, he started to feel sorry for himself thinking about all that he had lost and how he had failed so miserably. Amidst his tears and sorrowful state he noticed an ant crawling across the prison floor with a crumb of bread from his last meal. The ant began to climb the prison wall to reach a tiny hole where he presumably lived. As he moved up the wall, he suddenly lost his balance and fell backwards to the ground –losing the bread crumb in the process. Undaunted, the ant retrieved the bread crumb and began climbing up the wall again. The great king watched as this tiny ant fell and retrieved the bread crumb a total of seventy-two times before finally reaching the hole in the wall and successfully taking his prized meal home! The king was so moved by the ant’s perseverance despite failing so many times that he began to strategize plans for his escape. Ultimately, the king escaped and was able to regain his throne thanks to the lessons of failure he learned from a small and seemingly insignificant ant.

While this had been one of my father’s bedtime stories to me as a child, I didn’t learn the significance of the story until I too experienced failure in my life. Every failure in life is an opportunity to learn and grow, thereby getting us closer to our goals and achieving success. We must not shy away from failure. We must learn to fail well in order to live well and be well.

Dr. Shad is a Stanford-trained physician, medical educator, researcher, public speaker and aspiring author. He is proactively engaged in creating solutions to promote health and prevent the chronic diseases of our time. As a practicing physician trained in integrative medicine, Dr. Shad takes a holistic approach to health care and advocates for the use of food as medicine to actively teach his patients to buy and prepare healthy meals with food prescriptions as a standard part of treating their medical conditions.