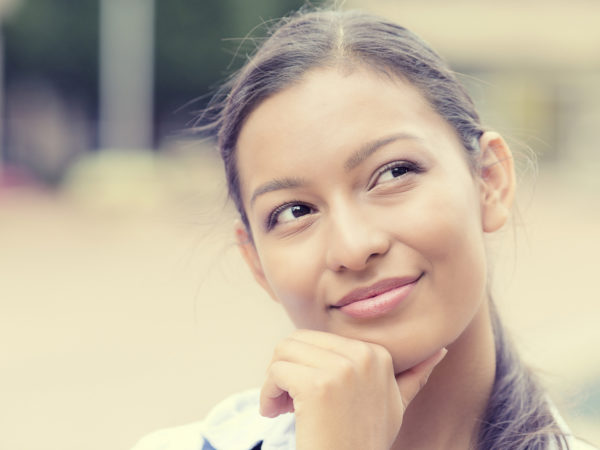 Simply writing about gratitude can help make you more altruistic according to new research from the University of Oregon. Investigators recruited 33 women between the ages of 18 and 27 and asked them to respond to questionnaires about gratitude. The participants also underwent functional MRI brain scans while they viewed transactions in which money was either donated to a food bank or to themselves. Among the women whose questionnaires revealed more altruistic and grateful traits the researchers reported measuring a greater amplitude of brain responses when these women viewed the charity receiving money than when they received it themselves. The research team then asked all the women to keep daily journals, and prompted 16 of them with questions about gratitude while providing neutral prompts to the other 17. After three weeks of journaling, the women again had functional MRIs during which they viewed transactions of money going to a food bank or to themselves. Those who had written about gratitude had more activity in part of the brain associated with altruism than those who wrote about neutral topics, suggesting “that there’s more good out there when there is gratitude,” said study leader Christina M. Karns.