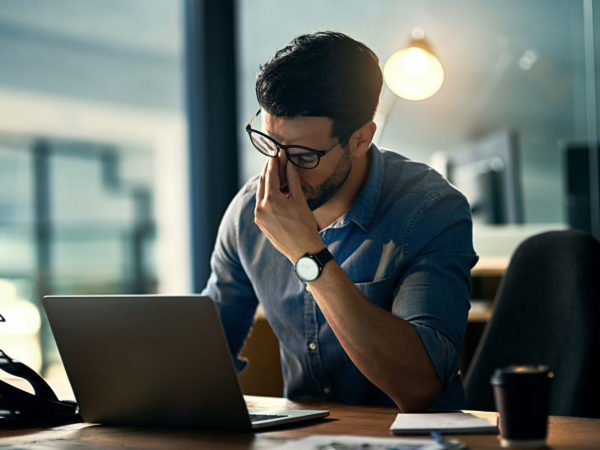 This news comes from France where researchers looked at the health effects of working long hours among 143,592 men and women between the ages of 18 to 69. The study found that 29 percent of the participants reported working long hours and that 10 percent of them reported working long hours for 10 years or more. Overall, participants who worked long hours had a 29 percent greater risk of stroke than those who didn’t work long hours. Those who worked long hours for 10 years or more had a 45 percent greater risk of stroke. The researchers noted that earlier studies showed a smaller detrimental health effect of long work hours among business owners, CEOs, farmers, professionals and managers. The investigators suggested that this might be due to the fact that these people have greater decision latitude than other workers. Study author Alexis Descatha, M.D., Ph.D., noted that the association between 10 years of long work hours and stroke seemed stronger for people under the age of 50 was an unexpected finding that requires further research. 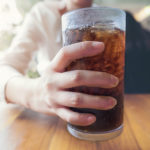 Do Diet Drinks Cause Strokes? 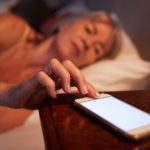 Work Email And Your Mental Health