Why Weigh Yourself Daily? 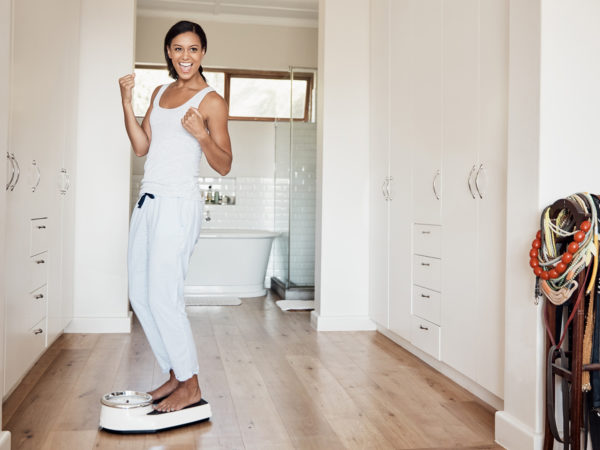 Even if you work out purposefully and regularly, you can still gain weight over the holidays (like July 4th), according to a study from the University of Georgia. It found, however, that participants who weighed themselves daily during the holiday season maintained their weight – or actually lost a few pounds. This simple, self-directed intervention worked even for those who were overweight and obese. Participants who didn’t perform a daily weigh-in gained an average of six pounds. A total of 111 adults between the ages of 18 and 65 took part in the study. Half were randomly assigned to weigh themselves daily. After 14 weeks the researchers found that participants measuring their weight daily, and whose weight was in the normal range for their height at the beginning of the study, didn’t gain. But they were surprised to find that the overweight and obese participants who weighed themselves daily pared a few pounds. Study leader Jaimie Cooper noted that the researchers’ instructions to the group were to focus on maintaining – not losing – weight. She suggested that the overweight and obese participants were perhaps less aware of how much they weighed when the study began and that seeing their weights on the scale may have motivated them to make some healthier choices or behaviors which led to weight loss. 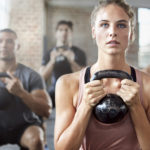