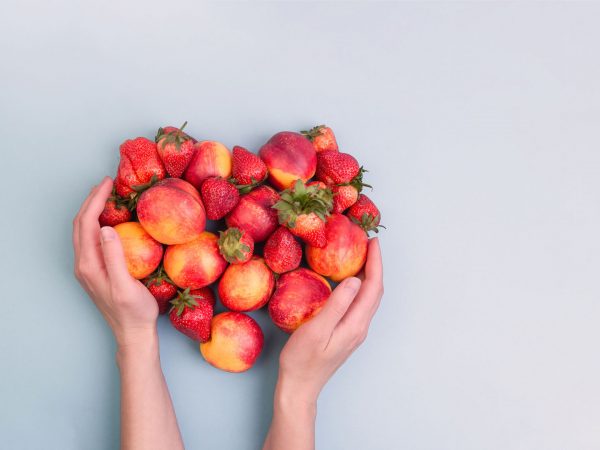 Two servings of fruit a day could cut your risk of developing type 2 diabetes by 36 percent over the next five years compared to people who eat less than half a serving of fruit daily. Australian researchers reached this conclusion after studying data on 7,675 participants in an obesity and lifestyle study who provided information on their intake of fruit and fruit juice. The investigators noted that drinking fruit juice didn’t provide the benefits of eating whole fruits. Study author Nicola Bondonno, Ph.D., of Edith Cowan University’s Institute for Nutrition Research wrote that the new findings “indicate that a healthy diet and lifestyle which includes the consumption of whole fruits is a great strategy to lower your diabetes risk.” The researchers analyzed data from participants enrolled in the Baker Heart and Diabetes Institute’s Australian Diabetes, Obesity and Lifestyle Study who completed a comprehensive food frequency questionnaire. They found participants who ate the most whole fruits had 36 percent lower odds of having diabetes at five years than their peers who consumed less fruit. The researchers found an association between fruit intake and markers of insulin sensitivity, meaning that people who consumed more fruit had to produce less insulin to lower their blood glucose levels. They noted that approximately 463 million adults worldwide were living with diabetes in 2019, and by 2045 that number is expected to rise to 700 million. An estimated 374 million people are at increased risk of developing type 2 diabetes, the most common form of the disease. 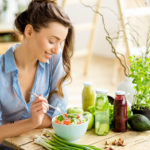 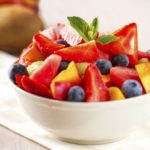 Too Much Sugar In Fruit?