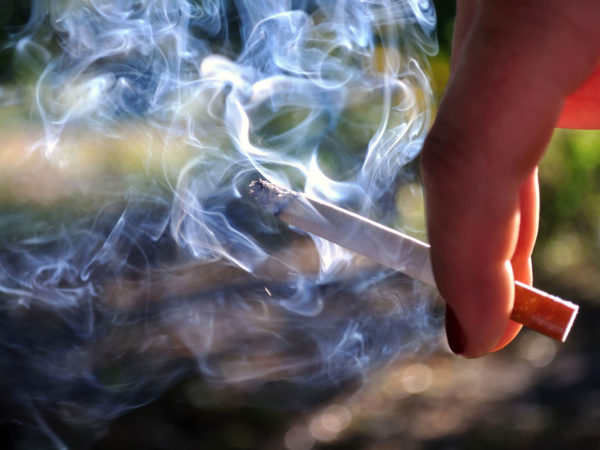 We’ve long known that regular exposure to second hand smoke raises the risk of developing high blood pressure, but now the largest study ever done on the subject has found that even minimal exposure is potentially dangerous. Korean researchers looked into the link between secondhand smoke and hypertension among 131,739 people whose age averaged 35. None had ever smoked. The investigators determined the participants’ exposure to secondhand smoke by measuring urinary levels of cotinine, the principal metabolite of nicotine. They found that among both men and women passive smoking at home or at work was associated with a 13 percent increased risk of hypertension. The risk rose to 15 percent among those living with smokers after age 20 and to 17 percent among those exposed to passive smoking for 10 years or more. 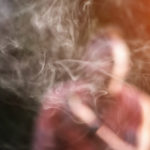 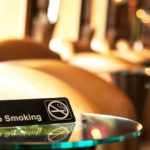 "No Smoking" Laws And Blood Pressure