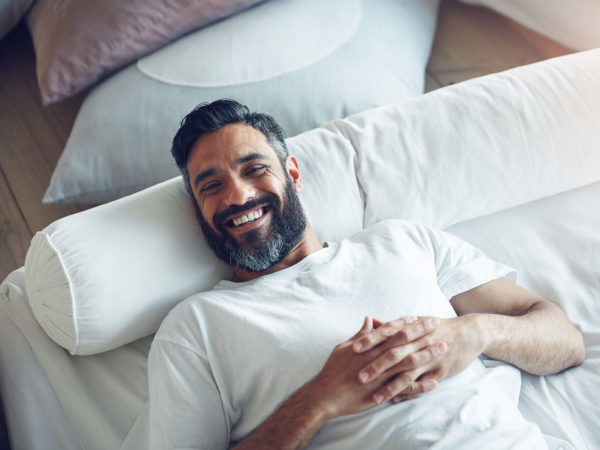 More than 3,500 people ages 32 to 51 from four U.S. cities took part in the study, first responding to a questionnaire designed to reveal how optimistic they were. All participants – optimistic or not – also reported on their sleep during the study period, and then again five years later, specifying the overall quality of their sleep and its duration during the preceding month. They also were asked about symptoms of insomnia, trouble falling asleep, and the actual number of hours they slept each night. The most optimistic among the study participants were more likely to report regularly getting six to nine hours of sleep per night and were 74 percent less likely to reveal symptoms of insomnia and daytime sleepiness. While the researchers wrote that they’re not sure exactly how optimism influences sleep patterns, they suggested that a positive outlook may buffer the effects of stress by promoting adaptive coping, enabling optimists to rest peacefully. 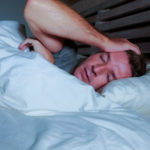 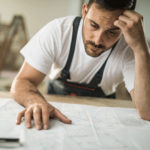