No Smoking Is Safe 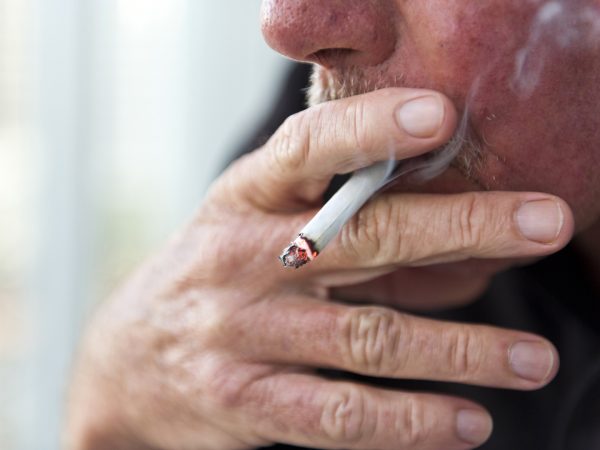 Here’s the stark bottom line: Smoking a few cigarettes daily does about the same damage to your lungs as smoking more than a pack a day. That conclusion came from a study that examined the smoking habits of more than 25,000 Americans who provided information on how much they smoked, their health and lifestyle.  They also underwent tests to see how well their lungs were functioning. The participants were then tracked for up to 20 years. The bad news for the smokers (including those who quit):  no matter how much – or little – they smoked, “the difference in loss of lung function between someone who smokes five cigarettes a day versus two packs a day is relatively small,” said study leader Elizabeth Oelsner, M.D. of Columbia University Vagelos College of Physicians and Surgeons. The study found that lung function in light smokers declines at a rate “much closer” to that seen in heavy smokers than that observed in non-smokers. It also suggested that light smokers may have a greater risk of developing chronic obstructive pulmonary disease than previously realized since most earlier studies looked only at heavy smokers. 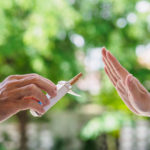 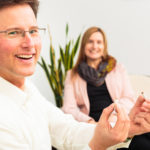 Partner Up To Quit Smoking