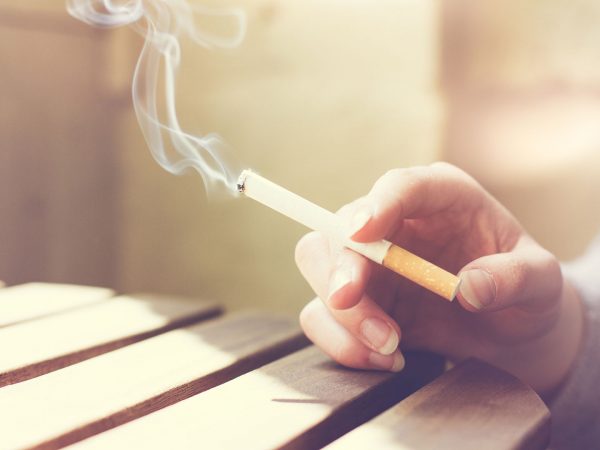 This news comes from Penn State and Duke University where researchers found that even if you don’t smoke daily, you may be addicted. Investigators looked at data on more than 6,700 smokers to see if they fit the criteria for tobacco use disorder and found that 85 percent of those who smoke daily were addicted to some extent. Penn State researcher Jonathan Foulds, a professor of public health sciences, psychiatry and behavioral health, said that in the past some considered that only patients who smoked 10 cigarettes or more daily were addicted, but the new study showed that almost two thirds of those who smoked only one to four cigarettes per day were addicted, as were one quarter of those who smoked less than that per week. The researchers reported that the severity of addiction increased with the frequency of smoking and included 35 percent of those smoking one to four cigarettes per day and around a quarter of those who smoked less than weekly. “Lighter smoking is correctly perceived as less harmful than heavy smoking, but it still carries significant health risks,” said co-author Jason Oliver, assistant professor of psychiatry and behavioral sciences, at Duke.  He added that medical providers sometimes perceive lighter smokers as not addicted and, therefore, not in need of treatment, but “this study suggests many of them may have significant difficulty quitting without assistance.”