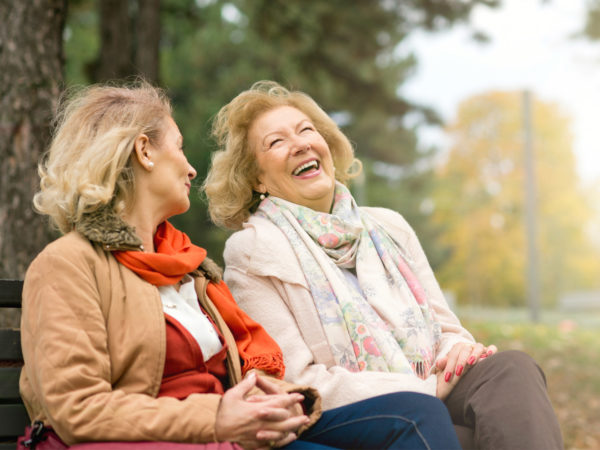 New research from Scotland suggests lifestyle factors influenced by DNA can cut years or months off our lives – or add extra time. The new information follows analysis of genetic information from more than 600,000 people living in Europe, Australia and North America that was compared with records of their parents’ lifespans. As an example of the role genes can play, the researchers noted the genetic influence on alcohol consumption and addiction. The study found that cigarette smoking had the greatest impact on shortening lifespan and that smoking a pack of cigarettes daily over a lifetime cuts life expectancy by seven years. However, giving up smoking erases that threat, the research showed. Weight plays a significant role as well. The study found that every extra 2.2 pounds cuts life expectancy by two months. Longer lives also were linked to learning. The researchers reported that the more education you have, the longer you could expect to live – one additional year for each further year spent studying. The investigation also revealed that differences in a gene that regulates cholesterol levels cuts lifespan by about eight months and that another newly found variant in a gene linked to the immune system adds about six months to life expectancy.

My take? It shouldn’t come as surprising news to find that smoking or being overweight – or both – can cut years or months from our lives. We’ve also known for some time that continued learning can add years. What’s new here is the connection between these lifestyle factors and genetic heritage as well as the size of the analysis. If you’re concerned about lifestyle factors or inherited health concerns that may affect your longevity, consider putting together a family health tree with as much information as you can gather from both sides of your family. And, of course, don’t smoke, watch your weight and nurture your mind 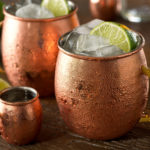 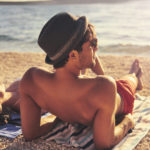 Can Sunbathing Prolong Your Life?