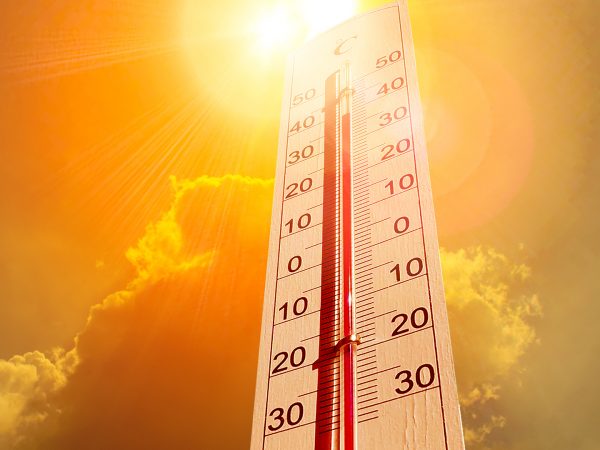 A study from the University of Georgia found that experiencing hot weather increases the probability that the average adult in the U.S. will report poor mental health. The investigators looked at the relationship between daily weather information and mental health data for more than three million Americans between 1993 and 2010. They found that during periods of hotter days the frequency for which adults were inclined to report compromised mental health increased. The study also showed that adults indicated they were willing to pay between $2.60 to $4.60 per day to avoid experiencing additional hot weather. It further demonstrated that adults were less likely to report poor mental health during cooler days (below 60 degrees Fahrenheit) when compared with days when the temperatures ranged between 60 to 70 degrees Fahrenheit.