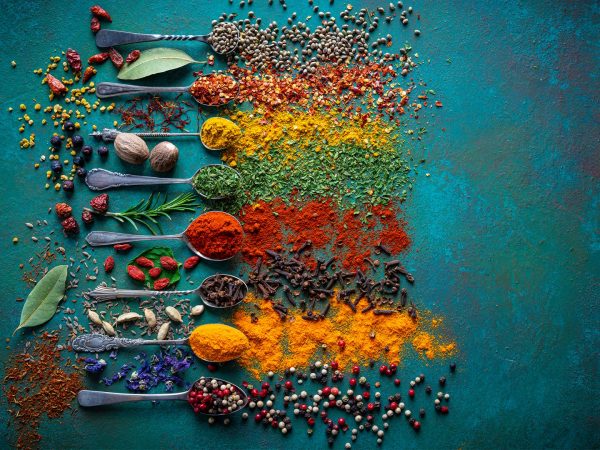 “The theory is that spicy foods helped people survive in hot climates where the risk of infection from food can have a big cost in terms of health and survival,” said lead researcher Lindell Bromham of the Australian National University. To find out if that’s true, she and her team poured over more than 33,000 recipes from 70 cuisines containing 93 different spices. They found that while using spices is related to the risk of foodborne illness, it also is linked to a wide range of health outcomes, even to causes of death that have nothing to do with the risk of infection, such as fatal car accidents. She and her team found no link between spicier foods and climate variation, the density of human population or cultural diversity, the number of different crops grown or even the number of spices that grow naturally in an area. Bottom line: the analysis ruled out the notion that spicier food is primarily a cultural adaptation to reducing infection risk from food.

My take? Eating spicy food may not be related to reducing the risk of infection, but some research has suggested it can lower triglyceride levels by about one-third. That finding comes from a small study at Penn State that compared the effects of eating a 1,200 calorie, high-fat, high-carbohydrate meal of chicken curry, Italian herb bread, and a cinnamon biscuit spiced with a two-tablespoon blend of turmeric, garlic, oregano, paprika, rosemary, cinnamon, black pepper and cloves to the effects of eating the same meal without the spices. The study leader said the spices used provided antioxidants equivalent to amounts found in five ounces of red wine or 1.4 ounces of dark chocolate. The study participants were healthy, overweight men between the ages of 30 and 65. They ate the spicy meal at one sitting and then, a week later dined on the same food without the added spices. We don’t know yet whether eating spicy foods regularly will result in lower triglyceride levels in the long term.