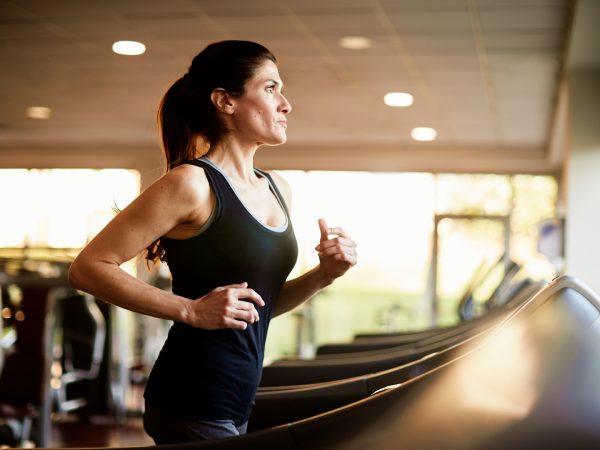 This news comes from a Spanish study that evaluated the effect of exercise among 4,714 midlife women with known or suspected coronary artery disease. The women walked or ran on treadmills until they became exhausted and gradually increased the intensity of their workouts. The researchers defined fitness as being able to perform a maximal workout of 10 metabolic equivalents (METs), the equivalent of walking fast up four flights of stairs or very fast up three flights without stopping. The team reported that compared to fit women with good exercise capacity, the annual rate of death from cardiovascular disease among those with poor exercise capacity was nearly four times higher, while cancer deaths were doubled, and the annual rate of death from other causes was more than four times higher. Based on the new findings, study leader Jesús Peteiro, M.D., Ph.D., of University Hospital A Coruña, Spain advised women to “exercise as much as you can. Fitness protects against death from any cause.”

Source:
Jesús Peteiro et al, “Prediction of different causes of mortality by exercise echocardiography in women,” research presented December 7, 2019 at the EuroEcho 2019, a scientific congress of the European Society of Cardiology (ESC). 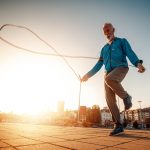 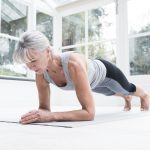 Why You DO Have Time To Exercise