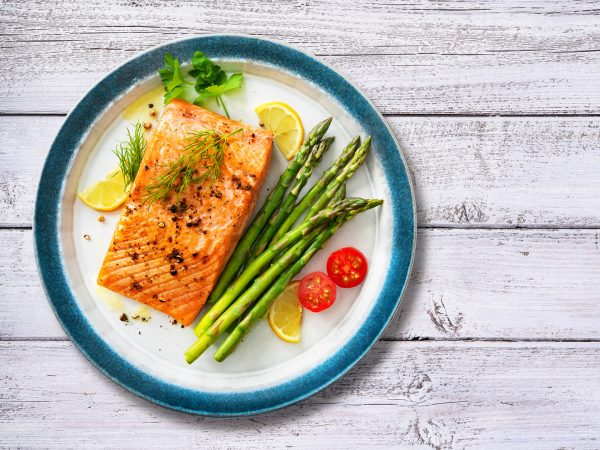 This news comes from the Framingham Offspring Cohort, which has been following residents of Framingham, MA since 1971. The latest study analyzed data on blood fatty acid levels in 2,240 people, average age 65, who were monitored for an average of 11 years. The researchers were trying to determine which fatty acids are reliable predictors of mortality. Results revealed that these include four types of fatty acids, including omega-3. The investigators noted that two of the saturated fatty acids studied are traditionally linked to cardiovascular risk, but in this study, they were indicative of longer life expectancy. Study leader Aleix Sala-Vila, Ph.D., wrote that the new findings reinforce the idea that “small changes in diet in the right direction can have a much more powerful effect than we think, and it is never too late or too early to make these changes.”

How Much Fish Is Healthy? 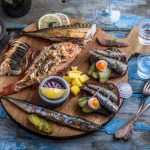