Beyond Workouts: Activities Of Daily Living Protect The Heart, Too 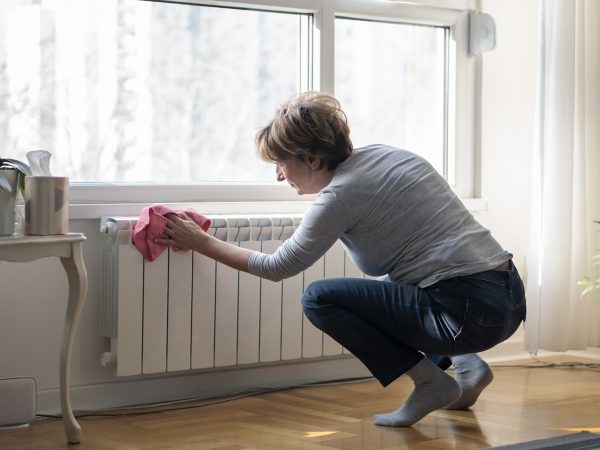 For older women, performing moderate-to-vigorous exercise in the form of brisk walking or running may not be the only way to protect the heart. Simply moving regularly may also be beneficial. That’s the conclusion of a recent study by researchers from the Herbert Wertheim School of Public Health and Human Longevity Science at University of California San Diego. They asked 5,416 healthy American women between ages 63 and 97 to wear accelerometers for up to seven days to accurately measure how much time they spent moving. The accelerometers tracked all of their activity, including “daily life movement” such as housework, gardening, and even cooking.

“Describing the beneficial associations of physical activity in terms of common behaviors could help older adults accumulate physical activity,” write the researchers. The study was published in the Journal of the American Heart Association. 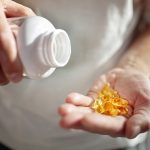 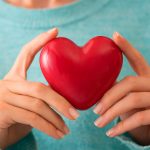