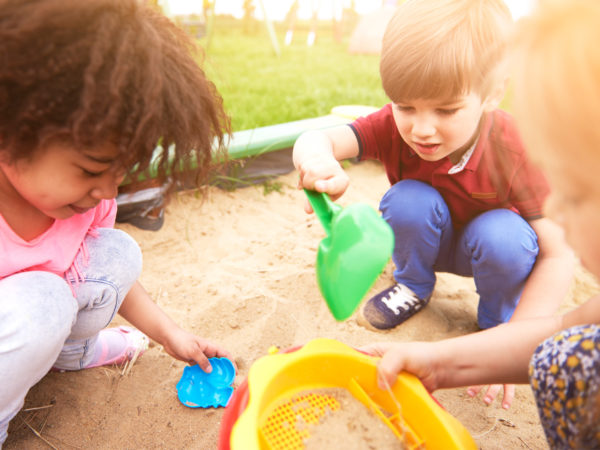 When researchers in Spain took a look at what kind of germs are lurking in kids’ sandboxes, they found the bacteria Clostridium difficile (C. difficile) in 53 percent of those tested. This pathogen can cause problems ranging from mild diarrhea to more serious symptoms including fever, loss of appetite and abdominal pain to life-threatening inflammation of the colon. The Spanish researchers reported that the strains of C. difficile they found were resistant to at least two antibiotics. U.S. studies of playground sandboxes have found various parasites, including Toxoplasma gondii, which can cause flu-like symptoms, as well as various worms, including some from dogs and cats linked to about 70 cases of blindness per year, mostly in children. To prevent contamination, the American Academy of Pediatrics recommends covering the sandbox when it isn’t in use; making sure sand that gets wet dries out before covering it for the night; raking the sand regularly to remove debris or other foreign matter; and preventing pets from playing in the sandbox – they might mistake it for a litter box. They also recommend routinely washing children’s hands when they’re done playing in the sand. 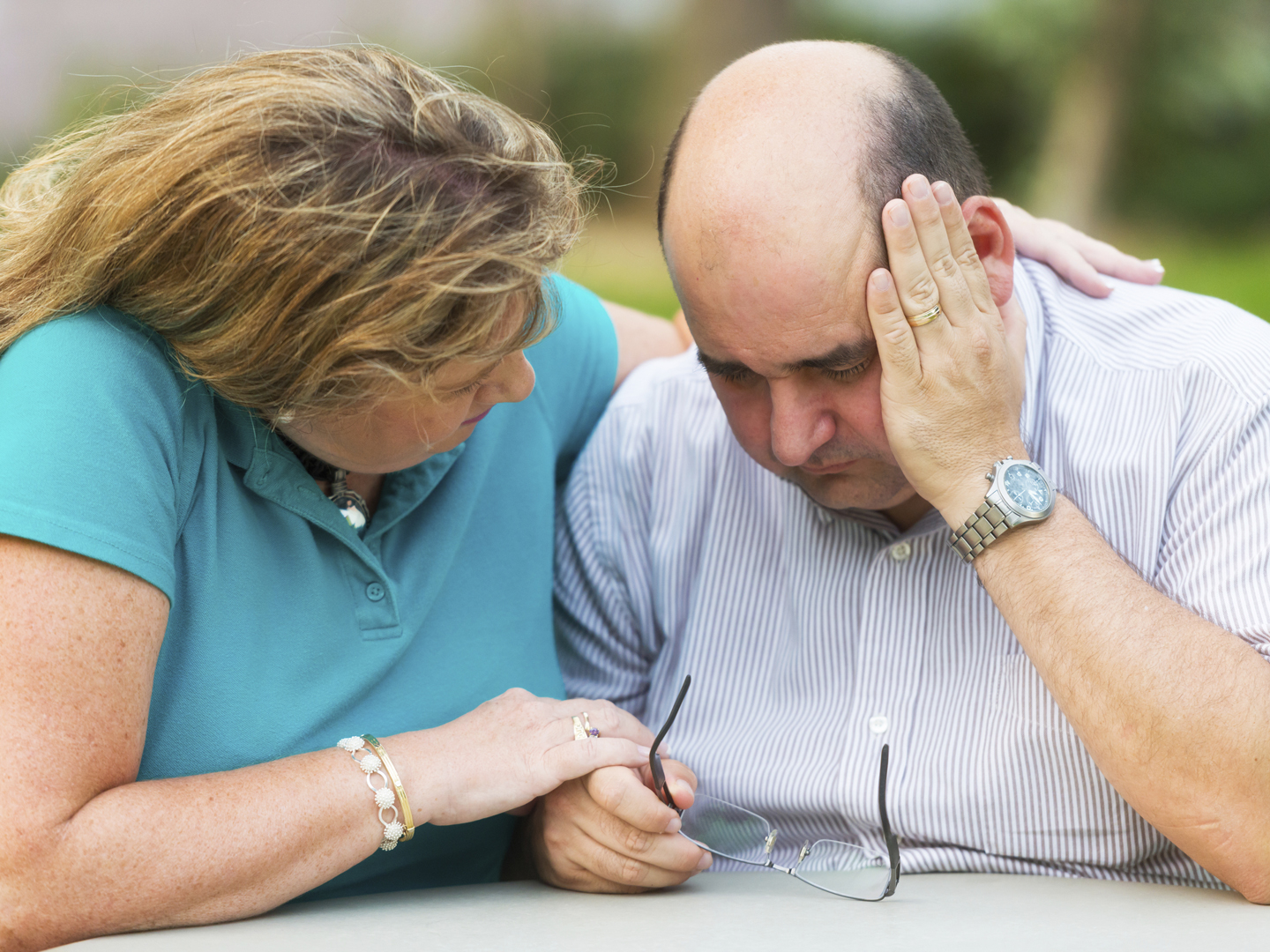 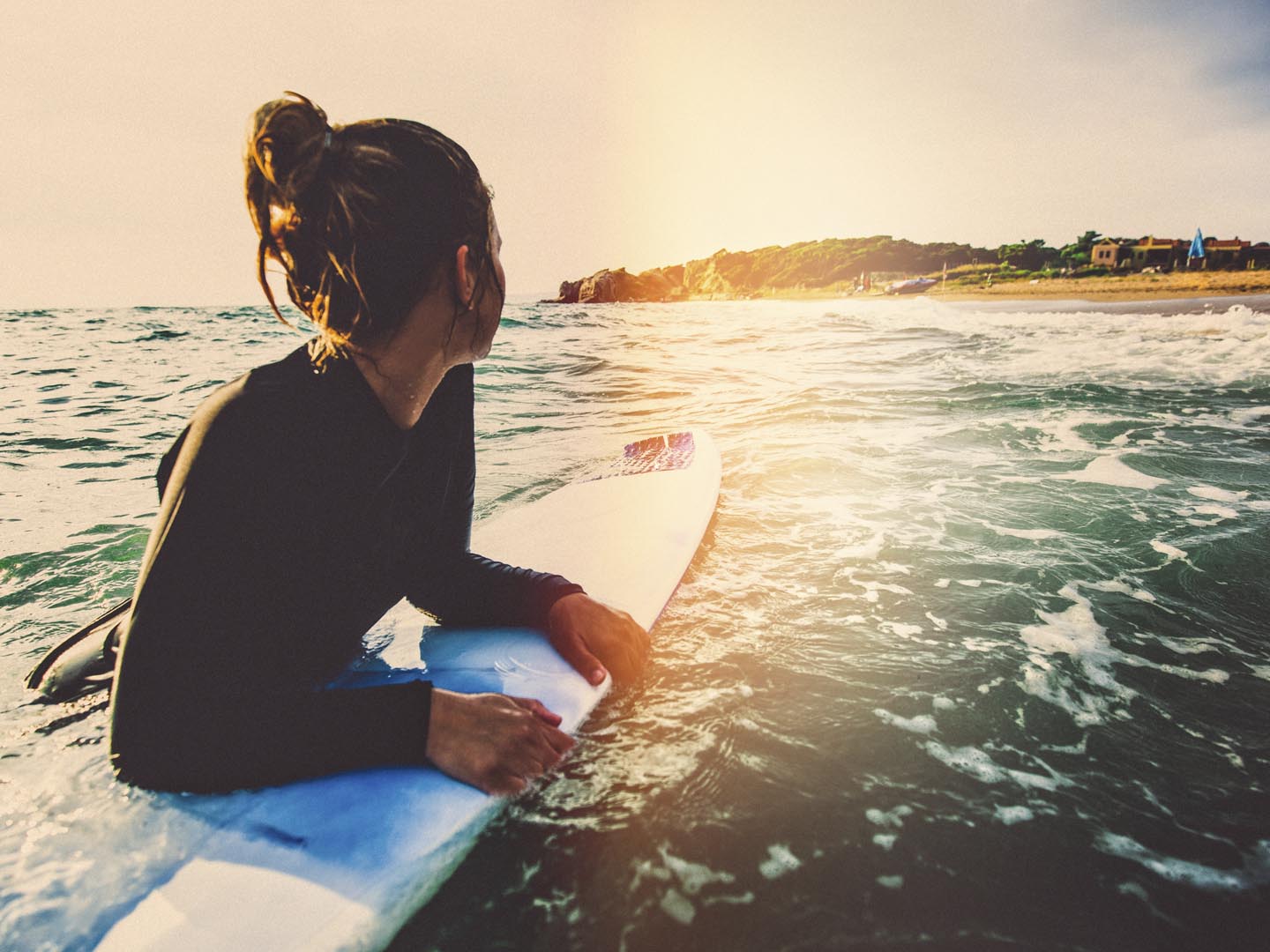