B Vitamins To Protect Against Pollution 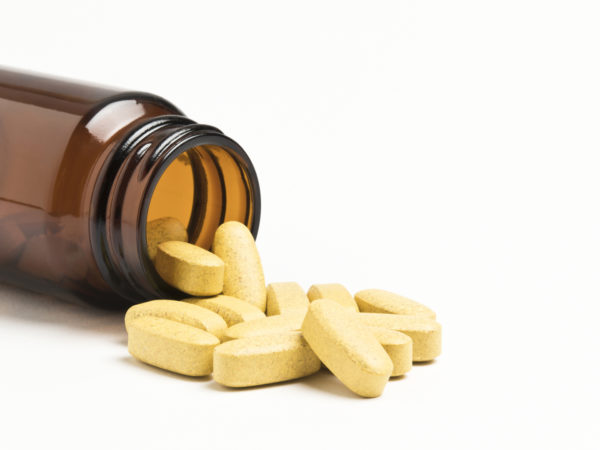 Taking B vitamins might help prevent the impact of air pollution on cardiovascular disease. This news comes from research by a team at Columbia University’s Mailman School of Public Health. The investigators noted that ambient fine particulate pollution contributes to 3.7 million premature deaths worldwide every year, mostly through its effect on the cardiovascular system. This pollution is the most frequent trigger for heart attacks in most populations. To test earlier findings suggesting that a can help reduce the negative effects of air pollution, the team recruited 10 18-to 60-year-old healthy volunteers. None of them smoked, took any form of B vitamin supplements or any medication. After four weeks of taking a placebo, the volunteers were exposed for two hours to fine particulate pollution after which the researchers measured heart rate, white blood count and lymphocyte count. The volunteers then received B vitamin supplements, which they took for four weeks before being exposed to two more hours of pollution. Results showed that the effect of the pollution on heart rate was reduced by 150 percent, on total white blood count by 139 percent and on lymphocyte count by 106 percent. Based on these findings, the researchers reported that the supplements significantly reversed any negative impacts caused by the exposures on the volunteers’ cardiovascular and immune systems. However, they cautioned that the results might not apply to people at higher risk for pollution-induced cardiovascular effects including those who live in heavily polluted areas.

If you are tired of too many prescriptions – and have had enough of taking medications for ailments that may not require them – then my book may be for you: Mind Over Meds looks at the problem of overmedication, the science that shows drugs aren’t always the best option, as well as helpful, reliable integrative medicine approaches. 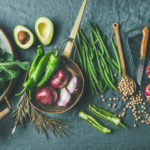 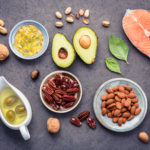 Getting B Vitamins From Your Diet