Air Pollution Can Sabotage Your Walk 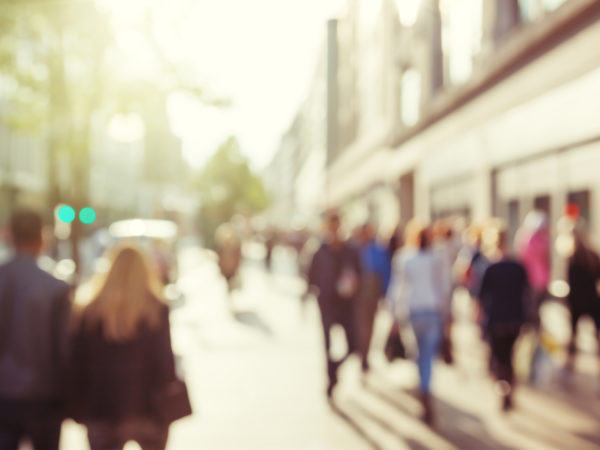 Walking is great for your health, but new research has found that dirty air can cancel out the benefits of a daily stroll. A British team from Imperial College London compared the effects of a walk in high traffic areas of the city where pedestrians are exposed to exhaust fumes and one in bucolic Hyde Park.

Participants were 119 seniors age 60 and older, 40 of whom were healthy, another 40 had stable chronic obstructive pulmonary disease (COPD) and 39 others had stable ischemic heart disease. They were randomly assigned to walk for two hours along a section of Oxford Street open only to diesel powered buses and taxis or in a traffic-free section of Hyde Park. Afterwards, the researchers reported that the participants’ exposure to tiny particles of soot or dust from traffic fumes appeared to outweigh the benefits of walking. The findings suggest that even short- term exposure to pollution is linked to stiffening of the arteries and impaired lung function. Walking in the park presented no such problems.

My take? In addition to the health issues raised by this study, walking in areas with heavy traffic isn’t calming or relaxing. The British researchers suggest that where possible older adults walk in parks or other green spaces away from busy roads. I would advise anyone, regardless of age, who exercises outdoors to stay away from areas with heavy traffic. I also suggest staying attuned to reports on air quality in your area. The EPA’s Air Quality Index can help you track local air pollution through newspaper and radio and television weather reports where you live. 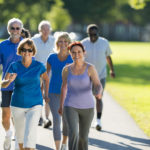 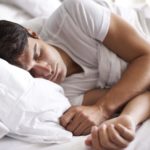 Air Pollution And Your Sleep