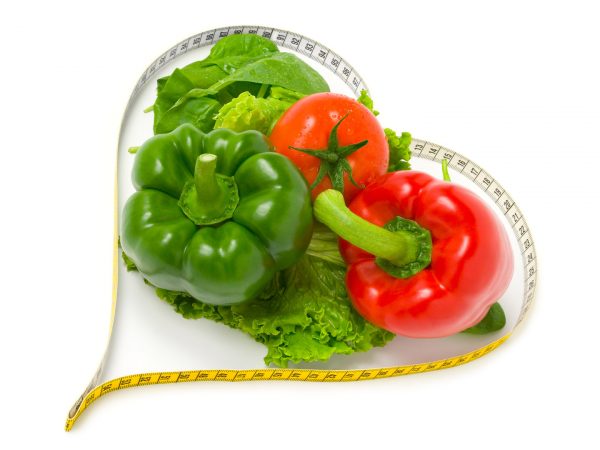 This finding comes from research at the University of Pittsburgh and is based on information from hundreds of women.  According to the study’s senior author, Samar El Khoudary, Ph.D., M.P.H., an associate professor of epidemiology, new findings suggest that “it isn’t so important how much fat a woman is carrying…as it is where she is carrying that fat.” The researchers report that data on hundreds of midlife women reveal that measuring waist circumference during doctors’ appointments could yield an early indication of heart disease risk beyond the widely used body mass index (BMI). They also found that for every 20 percent increase in abdominal fat, the thickness of the carotid artery lining grew by two percent, independent of overall weight, BMI and other traditional heart disease risk factors. The team also reported that, on average, abdominal fat begins to climb approximately two years before a woman’s last menstrual period and continues to rise more gradually after menopause. Dr. El Khoudary noted that her team saw “a clear link between growth in abdominal fat and risk of cardiovascular disease that can be tracked with a measuring tape but could be missed by calculating BMI.” She added that by identifying affected women, “you can help them modify their lifestyle and diet early to hopefully lower that risk.”

My take? Women often don’t realize that heart disease is as much of a threat to them as it is to men. Worse, women with heart disease often don’t fare as well as men. More women than men die of heart disease every year. After a heart attack, 38 percent of women will die within a year (compared to 25 percent of men); and 35 percent of women (compared to 18 percent of men) who survive a heart attack will have another one within six years. Women are almost twice as likely as men to die due to complications of coronary artery bypass surgery. Doctors treat them less aggressively, which suggests that women are less likely than men to receive beta-blockers, ACE inhibitors or even aspirin after a heart attack. In addition, treatments such as angioplasties (to open a blocked coronary artery), stents (devices used to hold coronary arteries open) and coronary artery bypass surgery are far lower among women than men; and only 28 percent of implantable defibrillators go to women. In heart-related research studies, women make up only 25 percent of all participants.