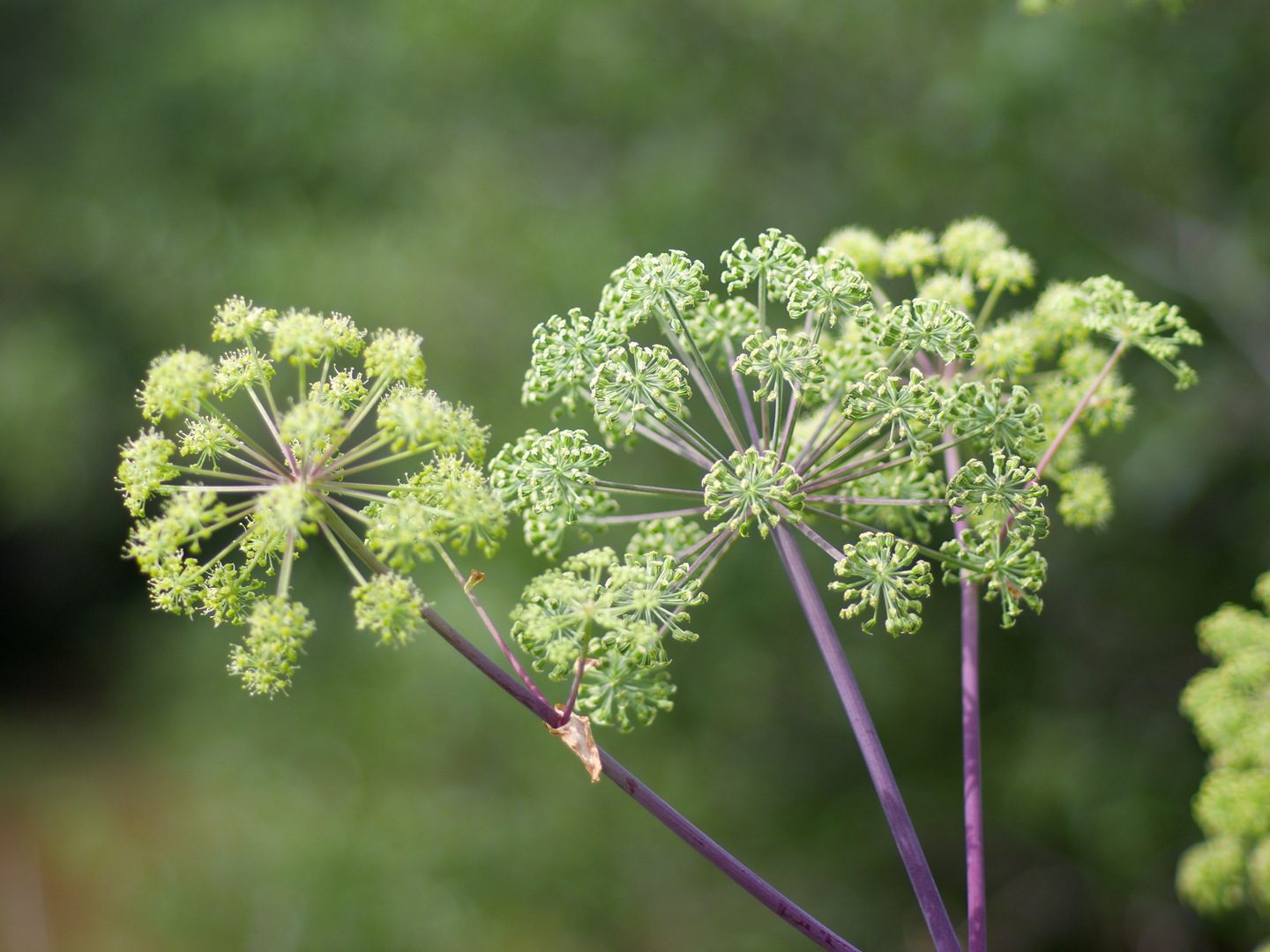 Dong quai, or Angelica sinensis, is a member of the Umbelliferae family, a botanical group that also includes carrots, parsley, dill and celery. It features delicate, clustered heads of small, fragrant flowers that bloom from May until August, and stringy, brownish roots with a bittersweet taste.

Dong quai is sometimes called “female ginseng” and has been used for more than 2,000 years in Traditional Chinese Medicine as a tonic for those with low vitality, fatigue, pelvic pain and irregular menstrual cycles. Merck introduced the herb to the Western world in 1899 under the trade name Eumenol, a product designed to ease menstrual pain.

Modern science has confirmed that dong quai does have a beneficial effect on inflammation, as well as pain-relieving and muscle-relaxant effects. Whether dong quai has hormonal-mimicking effects is unclear. Studies in women have failed to show any change in hormone levels, while cells studies suggest a possible estrogenic effect.

After reviewing the scientific evidence, the Natural Medicines Comprehensive Database concluded that an herbal cream including dong quai is “possibly effective” for preventing premature ejaculation. The review also concluded that dong quai is “possibly ineffective” for menopausal symptoms and that there is insufficient evidence to determine that it is effective for menstrual problems, premenstrual syndrome (PMS), high blood pressure, joint aches and pains, ulcers, anemia, constipation, skin discoloration and psoriasis, the prevention and treatment of allergic problems, or other conditions.

Dong quai is available in tablets, capsules, powders and tinctures. In China and Japan it sometimes is given by injection.

Dong quai may slow blood clotting, and when taken with medications that have a similar effect, may increase the risk of bruising and bleeding. Drugs that slow blood clotting include aspirin, clopidogrel (Plavix), diclofenac (Voltaren, Cataflam, others), ibuprofen (Advil, Motrin, others), naproxen (Anaprox, Naprosyn, others), dalteparin (Fragmin), enoxaparin (Lovenox), heparin, warfarin (Coumadin), and others.

Pregnant women should avoid dong quai because it may cause uterine contractions and raise the risk of miscarriage. Nursing mothers should not use dong quai because its safety during breast-feeding has not been established. Since dong quai may act like estrogen, it may adversely affect hormone-sensitive conditions including breast cancer, uterine cancer, ovarian cancer, endometriosis, or uterine fibroids or any other condition that might be worsened by exposure to estrogen.

Look for high-quality product from a reputable company. Dong quai can be consumed as an infusion, in capsules or as a tincture. The typical dose range for dong quai root is two to three grams per day taken in three divided doses.

Dong quai’s safety in children has not been established, so it is not recommended for children.

Dong quai’s efficacy has not been firmly established, but in my experience, female patients find it an effective tonic that’s especially useful for relieving menopausal symptoms. For endometriosis, try taking three to four grams of dong quai daily for its anti-inflammatory and anti-spasmodic effects. Women with very heavy periods should avoid dong quai since it can make menstrual bleeding worse.