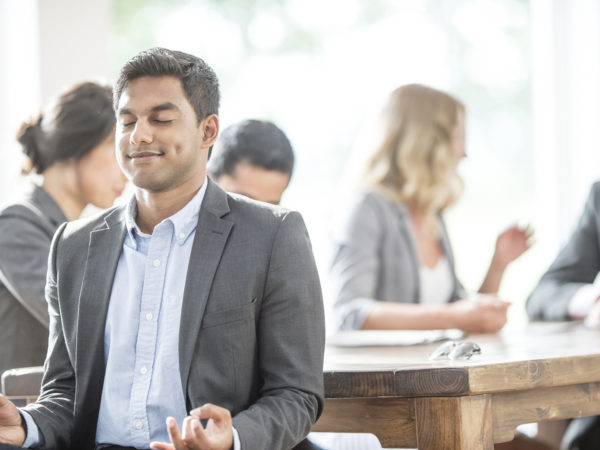 What is scabies?
Scabies is a parasitic infestation in which Sarcoptes scabei mites burrow under the skin and cause intense itching.

What are the symptoms of scabies?
Aside from intense itching, which usually is worse at night, symptoms may include hive-like bumps on the skin. These lesions tend to first appear between the fingers or on the elbows, wrists, buttocks, or waist. The mites can also burrow under fingernails or around the skin near watchbands or rings. The itching of scabies results primarily from the body’s allergic reaction to the mites, their eggs and their waste.

Vigorous scratching can break the skin and allow a secondary bacterial infection to occur. Superficial infections of the skin, known as impetigo, are caused most often by staph (staphylococcal) and occasionally strep (streptococcal) bacteria. These bacterial infections can cause localized inflammation marked by redness, swelling, heat and pain as well as a honey-colored exuded fluid.

Scabies can become a serious problem in those with weakened immune systems, such as people with HIV or cancer. Scabies can also be an issue for those with chronic illnesses or living in institutionalized settings such as hospitals, rehabilitation centers, childcare facilities and nursing homes. If the condition becomes chronic, a more severe and very contagious form of scabies may develop called crusted scabies, which causes a hard, scaly rash that covers large areas of the body and can be difficult to treat.

What are the causes?
Sarcoptes scabei is a microscopic eight-legged mite. Females burrow just beneath the skin, creating a tunnel in which they deposit their eggs. The eggs mature in about three weeks, after which the new mites hatch and burrow to the skin’s surface, from which they can spread to other areas of the skin or to other people. Close physical contact and, less often, sharing clothing or bedding with an infected person can spread the mites. The mites can live for up to a month on the human body, but can’t survive for more than 48-72 hours elsewhere, and laundering eliminates them. Despite urban legends, humans cannot get scabies from pets. Animals attract types of mites that don’t survive on the human body.

What is the conventional treatment?
Scabies is often diagnosed by the characteristic rash created by mite infestation, as well as history of itching that worsens at night. A physician will look for signs of mites on typical locations (fingers, elbows, skin folds) including the characteristic burrows. Scrapings may be taken of a burrow to determine the presence of mites or their eggs on microscopic examination.

Conventional medicine treats scabies with permethrin, lindane (Kwell lotion) or malathion, all potent insecticides available only by prescription. However, some of these (especially lindane) may cause dizziness or seizures in children. Creams or lotions are usually applied over the entire body, from the neck down, leaving them on for at least eight to twelve hours and then washing them off in the shower or bath. Although these medications can effectively kill the mites, itching may linger for several weeks as the immune system still responds to the eggs, waste and dead mites themselves.

Physicians will sometimes prescribe oral medications for people with compromised immune systems or resistant rashes not responding to prescription lotions or creams. Oral or topical antihistamines are often recommended to relieve intense itching.

Because it spreads so easily, if one member of the family has scabies, everyone else in the household and any other close contacts should be considered for treatment (including staff at childcare facilities).

What therapies does Dr. Weil recommend for scabies?