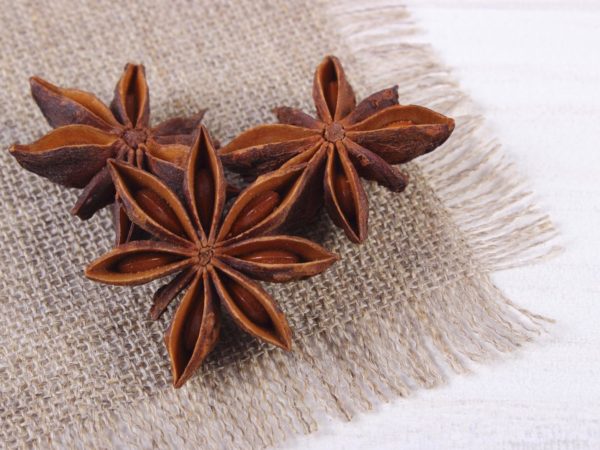 Anise (Pimpinella anisum) is a flowering plant, part of the Apiaceae family, native to southwest Asia and the eastern Mediterranean regions. It grows to about three feet in height, with leaves that are long and dense at the bottom of the plant and feathery with white flowers at the top. Its dried fruit is the spice known as both anise and aniseed (not to be confused with an unrelated spice known as star anise).

Anise is known for both culinary and medicinal uses. It has a taste similar to that of licorice and fennel. In biblical times, anise was a form of currency, and remains a highly valued crop in Palestine and other areas of the Middle East.

There are many health benefits of anise. As a medicine, anise can act as an expectorant and treat runny noses. It can aid in digestive complaints and stimulate appetite. In India, it is common to chew anise after a meal as a digestive remedy. It has also been used to induce menstruation and birth, increase lactation, address menstrual cramps, and improve libido. Topically, anise may be helpful in treating lice, scabies, and psoriasis. In traditional Arab medicine, essential oil of the aniseed has even been used as an anticonvulsant.

Today, research has documented anise may be helpful in alleviating gastrointestinal issues, including stomach ulcers. An animal study from Saudi Arabia showed that anise inhibited damage to the stomach lining, replenished gastric wall mucous, and decreased acid secretion in rats with already existing ulcers. Human studies are needed to document this protective effect.

Anise has been used in ways that are neither medicinal nor culinary: steam locomotives in Britain incorporated capsules of aniseed oil into the metal bearings so that the distinct smell would warn of overheating. Anise is used in both fishing and hunting as a way to attract prey. It is also available as a fragrance in soap, perfumes and creams.

In culinary settings, anise oil is added to a variety of products, from alcohol and liqueurs (such as ouzo, absinthe, pastis, Sambuca and Jagermeister) to candies, breath fresheners and some root beer sodas. Seeds can be added to baked goods and other desserts, cooked vegetables (especially root and cruciferous vegetables), soups and meats. In Mexico, anise is a key ingredient in a hot chocolate drink called “atole de anís,” and it is found in the traditional Italian pizzelle cookie.

Dr. Weil’s take on anise:
Most Americans encounter anise rarely, but it’s a worthwhile addition to any kitchen. Chewing aniseed is a time-honored remedy for both intestinal gas and bad breath, and I’ve found it effective for alleviating both conditions. My other favorite use is to add the seeds to steaming or baking root vegetables; it adds a welcome depth of flavor.

You can buy anise as an extract or in seed form. Keep both away from light and heat, in a tightly sealed jar, for up to six months. 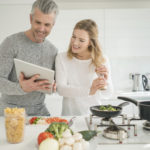