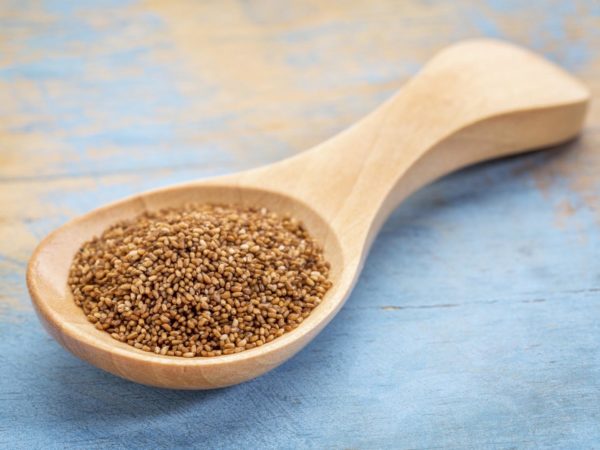 If you’ve ever dined in an Ethiopian restaurant, you’ve eaten teff, whether you know it or not. Teff is the world’s tiniest grain; roughly one-hundredth the size of a wheat berry. Its name derives from the Amharic word for “lost,” as small things are likely to be.

Teff is most commonly consumed in the form of injera, a spongy flatbread made from teff flour, which is used to scoop up wats (or “stews”) in Ethiopian and Eritrean cuisines. Also called lovegrass, teff comes in an array of colors, ranging from ivory to purple, but brown is perhaps the most common shade.

The miniscule teff grain also packs a disproportionately large nutritional punch: its small size means that the germ and the bran – the most nutrient-dense layers – make up a larger proportion of the overall seed. The teff grain is also known for its superior amino acid profile, being high in lysine, a protein essential for muscle repair. It is the primary source of carbohydrates for many of Ethiopia’s elite runners, including marathon world record holder Haile Gebrselassie.

Like quinoa, rice, millet and amaranth, teff is completely gluten-free and a delicious wheat alternative for those with celiac disease or gluten intolerance. You can find teff at health food stores or ethnic markets.

How to cook teff: Combine teff and water in a pot and bring to a boil. Reduce heat to low, cover and simmer for 20 minutes, until water is absorbed. You may stir occasionally towards the end of cooking. 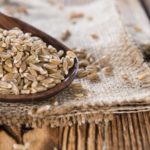 How to Cook Spelt 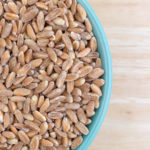