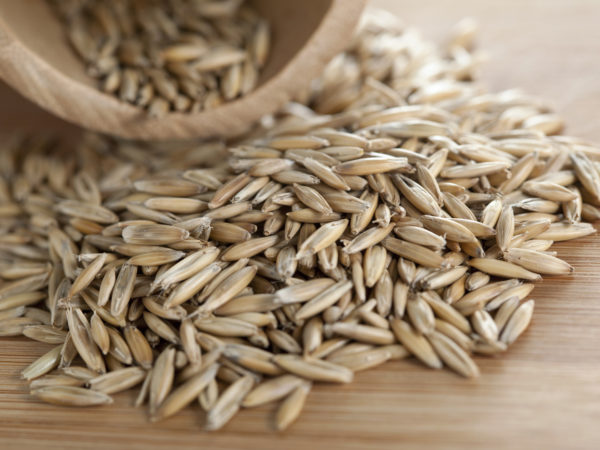 Rye, generally equated with the bread made from it (including pumpernickel), can also be eaten in its whole, unrefined state – rye berries – for a healthful treat. Written off as a food for the poor (“only fit to avert starvation,” according to Roman philosopher Pliny the Elder) in various countries throughout history, the deep, hearty, distinctive flavor of rye has many loyalists and it remains a staple in Scandinavian and Eastern European countries, where it can withstand the cold weather better than other grains.

A cup of cooked rye berries is an excellent source of manganese, providing over 75 percent of the Daily Value of this nutrient. Rye is also high in selenium, phosphorous, magnesium and, like all whole grains, protein and both soluble and insoluble fiber. Rye is especially helpful for those trying to lose weight as the noncellulose polysachharides in its fiber are known to quickly promote satiety and fullness. Even rye flour is relatively healthy, as it generally retains the nutrients from the germ and bran, both of which are not easily separated from the endosperm.

Although lower in gluten than is wheat, rye (like wheat and barley) is a gluten grain and is therefore unsuitable for those with celiac disease or gluten intolerance. Rye will keep for several months in the pantry.

Liquid per cup of grain: 4 cups

How to cook rye: Combine rye berries and water in a pot and bring to a boil. Reduce heat, cover and simmer until tender. Note: if you would prefer a more tender texture, soak the berries overnight and cook them for much longer, two to three hours. 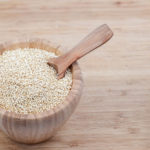 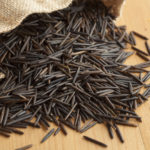