Where To Find Happiness 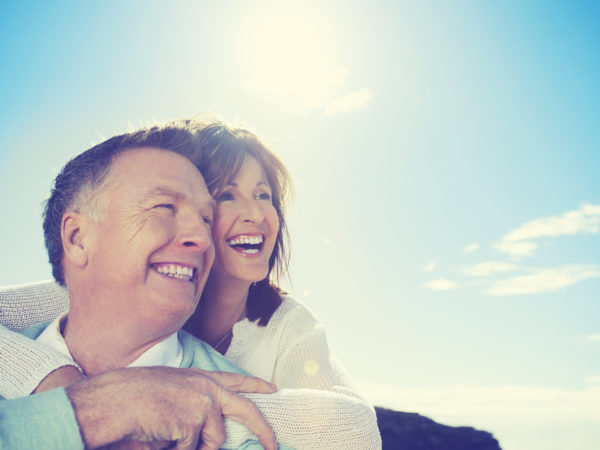 Fremont, California ranked as the happiest city in the United States in the latest rating of the 182 largest cities in the country. The ranking is based on 28 key indicators of happiness ranging from rates of depression, income-growth and average leisure time per day. Fremont also had the lowest divorce rate (Detroit had the highest.) Bismarck, North Dakota ranked number two on the happiness index followed by San Jose, California. Detroit came in last, just below Birmingham, Alabama, and Huntington, West Virginia.

As for the happiest countries – Finland won the top spot this year, edging out last year’s winner Norway, which was ranked number at two. Denmark, Iceland and Switzerland rounded out the top five. The United States came in 19th and the United Kingdom 18th. Factors that determined the happiness ranking included economic strength, social support, life expectancy, and freedom of choice, generosity and perceived corruption. 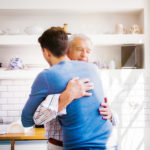