Be Happy: Marry Your Best Friend 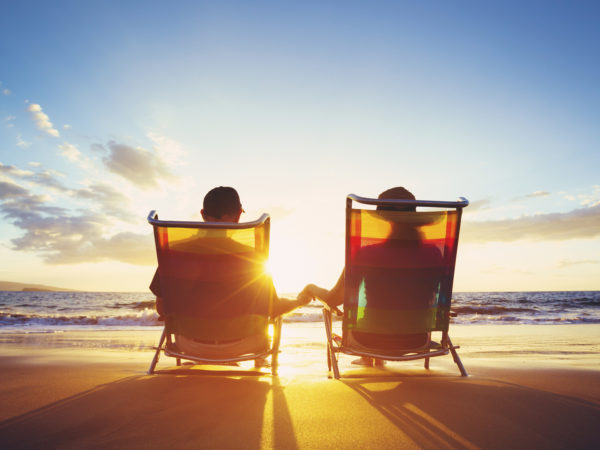 The happiest married people are those who think of their spouse as their best friend. Researchers from the Vancouver School of Economics came to this conclusion after reviewing data from two long-running surveys conducted in the UK that gathered information on 358,000 people between 1991 and 2013. The surveys showed that married people and unmarried couples who live together long term were more satisfied with their lives than singles. In addition, the analysis found that the benefits of marriage are significantly greater for people whose spouse is also their best friend, said study co-author John F. Helliwell. The same goes for unmarried couples – friendship explains why they enjoy most of the well-being benefits of marriage, the survey results showed. The Vancouver team also found that the benefits of marriage were especially noteworthy to individuals during mid-life when there is often a drastic crisis in well-being. By comparison, unmarried people participating in the surveys experienced a much deeper dip in life satisfaction in middle age. 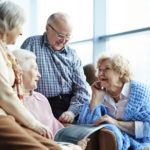 Why We Need Good Friends 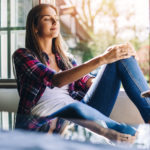