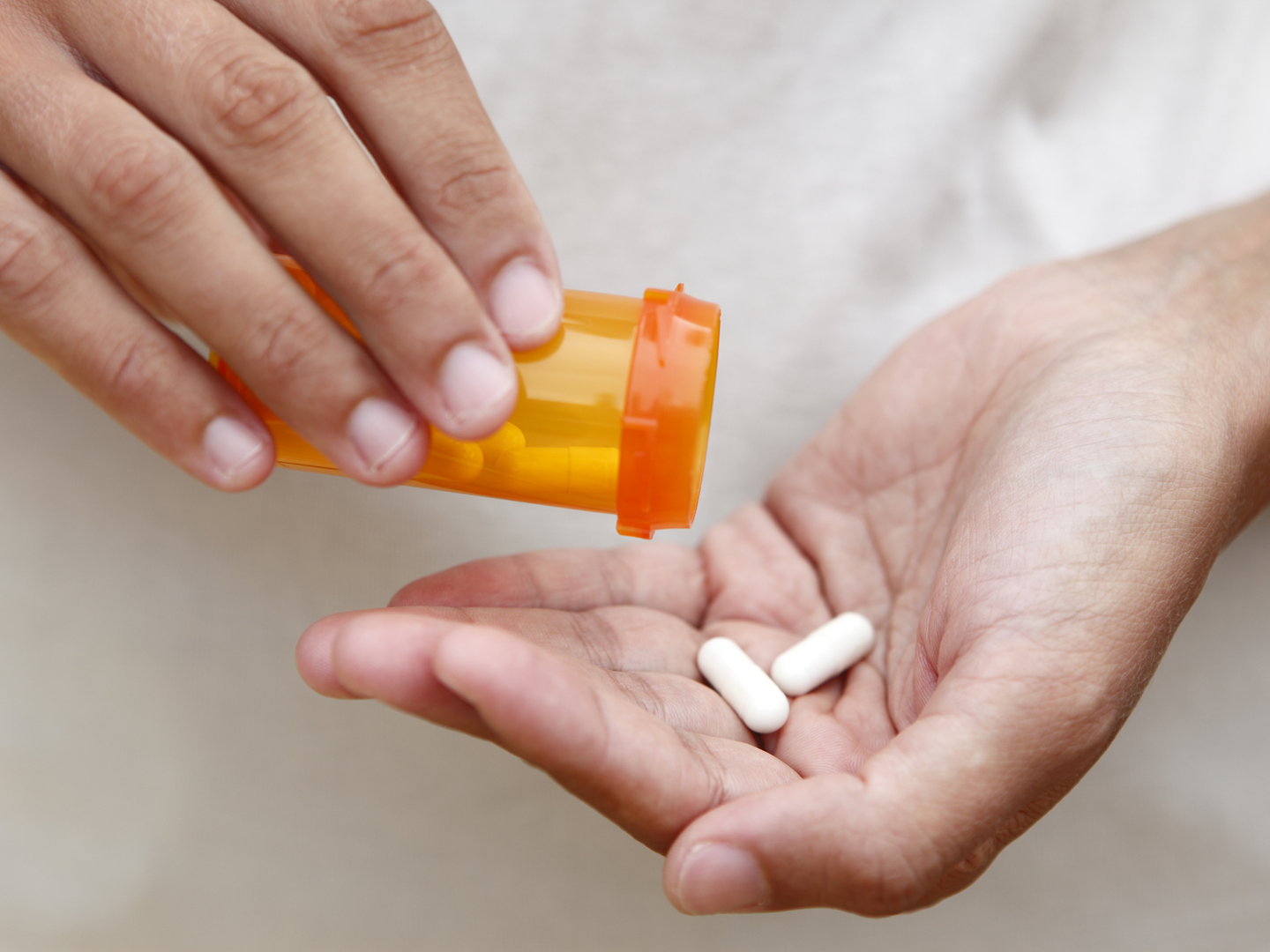 Because the study was observational, it showed an association between heart attacks and taking NSAIDS during a cold or flu but didn’t prove the drugs were responsible. The researchers suggested that taking acetaminophen when you have a cold or flu might be safer than taking NSAIDs, but this drug was not evaluated in the study.