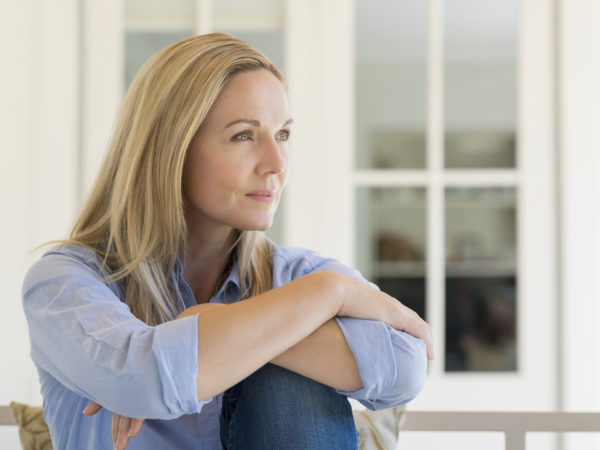 New research from Boston University has found that being persistently lonely between the ages of 45 to 64 appears to make individuals more likely to develop dementia and Alzheimer’s disease later in life. The upside is that recovering from loneliness in midlife makes you less likely to suffer from dementia as you grow older, although while you’re going through it, you’re likely to encounter sleep disturbances, depressive symptoms, cognitive impairment and even stroke. The researchers reported that persistent loneliness was a potential threat to brain health, but transient loneliness was linked to a lower risk of dementia and Alzheimer’s after 18 years, compared with no loneliness. Corresponding author Wendy Qiu, M.D., Ph.D., professor of psychiatry and pharmacology and experimental therapeutics, wrote that in light of the pandemic, these findings raise hope for people who feel lonely now but can eventually overcome this feeling [delete] by using successful coping techniques.