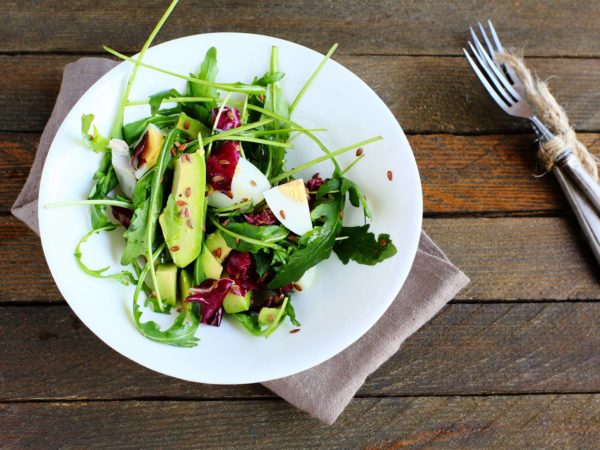 Leafy green vegetables as well as eggs and avocados provide lutein, a nutrient that accumulates in the brain and the eyes. New research from the University of Illinois suggests that the higher your lutein levels at midlife, the more likely it is that your brain will work like a younger person’s as you get older. The investigators recruited 60 adults between the ages of 25 and 45 and measured the levels of lutein in their eyes, which can be done by simply having people look into a scope and respond to a flickering light. Then, by placing electrodes on the scalp, the researchers measured neural activity in the brain while the participants performed a task testing attention. Results showed that the older study participants with higher levels of lutein had neural responses that were more like younger participants. Study leader Anne Walk noted that cognitive decline can start earlier than expected and that some differences show up in the 30s, adding that lutein seems to have a protective role given the new findings.