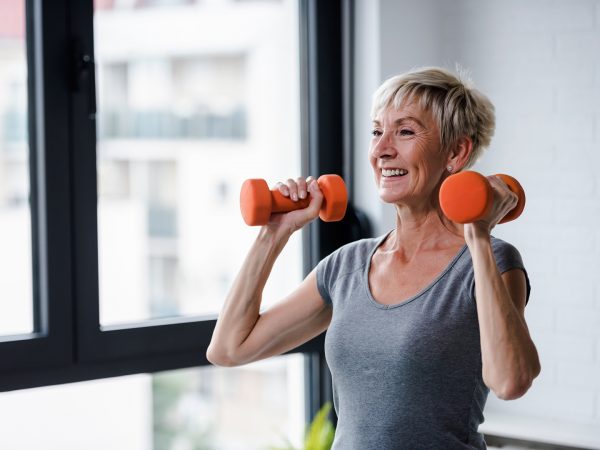 A recent investigation suggests that strength training — such as lifting weights or performing bodyweight exercises like crunches and push-ups — is as just as good as aerobic workouts at burning fat. Researchers at the University of New South Wales in Australia reviewed data from 58 research papers that used highly accurate forms of body fat measurement (such as body scans) to measure the outcomes from strength training programs. The studies included data on 3,000 participants, none of which had any previous strength training experience. Although the workout sessions differed, most people strength trained for 45 to 60 minutes per session, for an average of 2.7 times a week for about five months.

After analyzing the data, the researchers determined that participants lost an average of 1.4 percent of their total body fat after the training programs — about a pound of fat mass. That’s roughly the same the amount of fat you would lose from aerobic exercise. But because strength training builds muscle at the same time, the number on your scale might not be as low as what you would see from aerobic exercise alone. “If you’re strength training and want to change how your body looks, then you don’t want to focus on the number on the scale too much, because it won’t show you all your results,” explain the study’s researchers. (Sports Medicine, September 18, 2021) 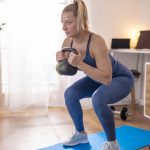 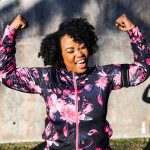