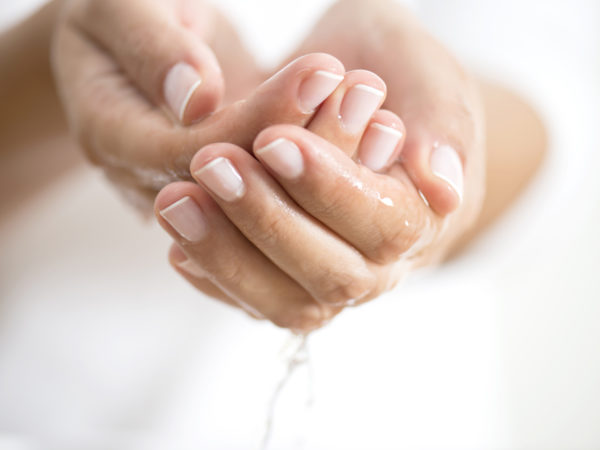 The white spots on nail you notice are not caused by a calcium deficiency. These white spots in fingernails are called “leukonychia” and are very common. Most of the time the white spots simply are a sign of some past injury to the matrix (base) of your nails. By the time the white spot shows up (about six weeks after the injury) you’ve probably forgotten all about banging or knocking your fingers. Sometimes, the injury can stem from a manicure that put excessive pressure on the base of the nails. White fingernail spots also can be a sign of an allergic reaction to nail polish or nail hardeners and, sometimes, are a symptom of a mild infection.

Whatever the cause, white spots on fingernails are temporary and will grow out as your nails grow. However, it can take more than eight months for nails to grow out completely so the spots may be around for a while.

Sometimes, a change in the appearance of your nails does indicate an underlying disease, but these changes would be more dramatic than just the occasional white spot. Nails that turn completely white, for example, can indicate liver disease, but by the time this happens, you probably would have other symptoms.

Incidentally, in addition to the myth that white spots in fingernails are a sign of calcium deficiency, you may also have heard that they indicate a zinc deficiency. That isn’t true either. Neither is the well known but bizarre notion that the spots are due to eating too much Hellmann’s mayonnaise (I’m not making this up). 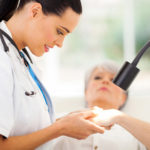 Why Are My Fingernails Blue?

Is Dry Brushing My Skin Healthy? 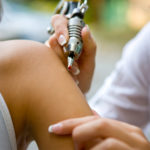 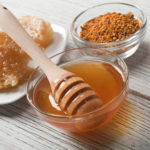